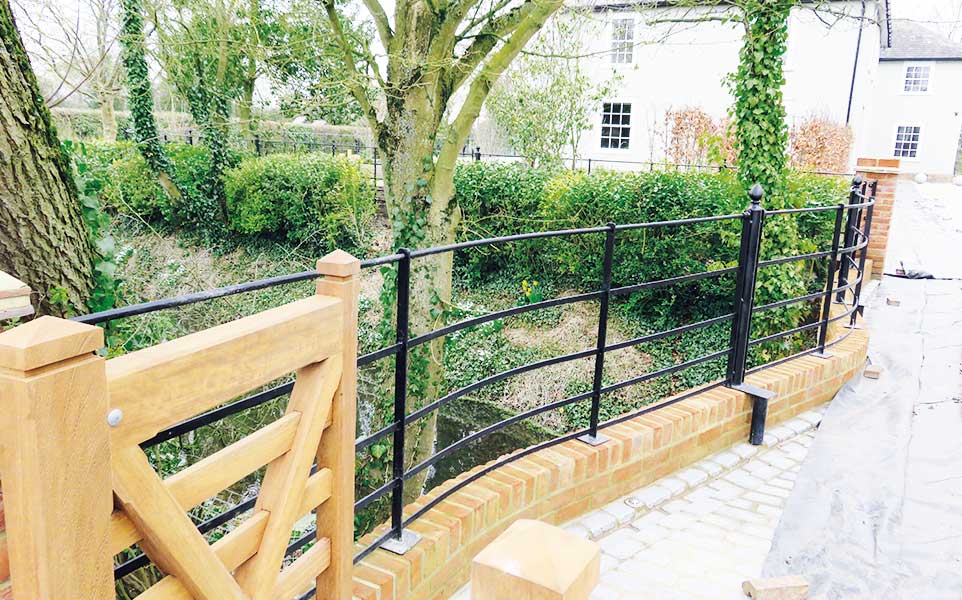 Richard Wallden of Haskett Ltd approached us when repairing a historic bridge over a moat.

Richard Wallden of Haskett Ltd approached us when repairing a historic bridge over a moat. The client advised they would like to line the bridge with fencing, but due to that fact the foundations of the bridge were in disrepair we had to design a specific foot type for the fencing and posts. The curvature of the bridge also was completely bespoke so we had to assemble our continuous type estate fencing on site, and cut and weld each length to make all radiuses perfect to make the fence follow the centre line of the raised wall. Special fixings also had to be used because in the traditional bricks that were used. The bricks were extremely wet, and we had to be very careful not to damage them.

Boughton House, Kettering approached us to work with them on two specific projects for the historic estate. 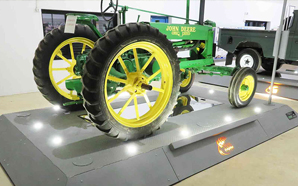 Michael Sly approached us to design four Machinery Plinth’s for some historic tractors he was showing off at Open Farm Sunday.

“Paddock fencing were fantastic to work with and understood our needs completely. Would highly recommend!”

See our workin the following locations

Download our BrochureSimply fill in your details below and link will appear under the button.